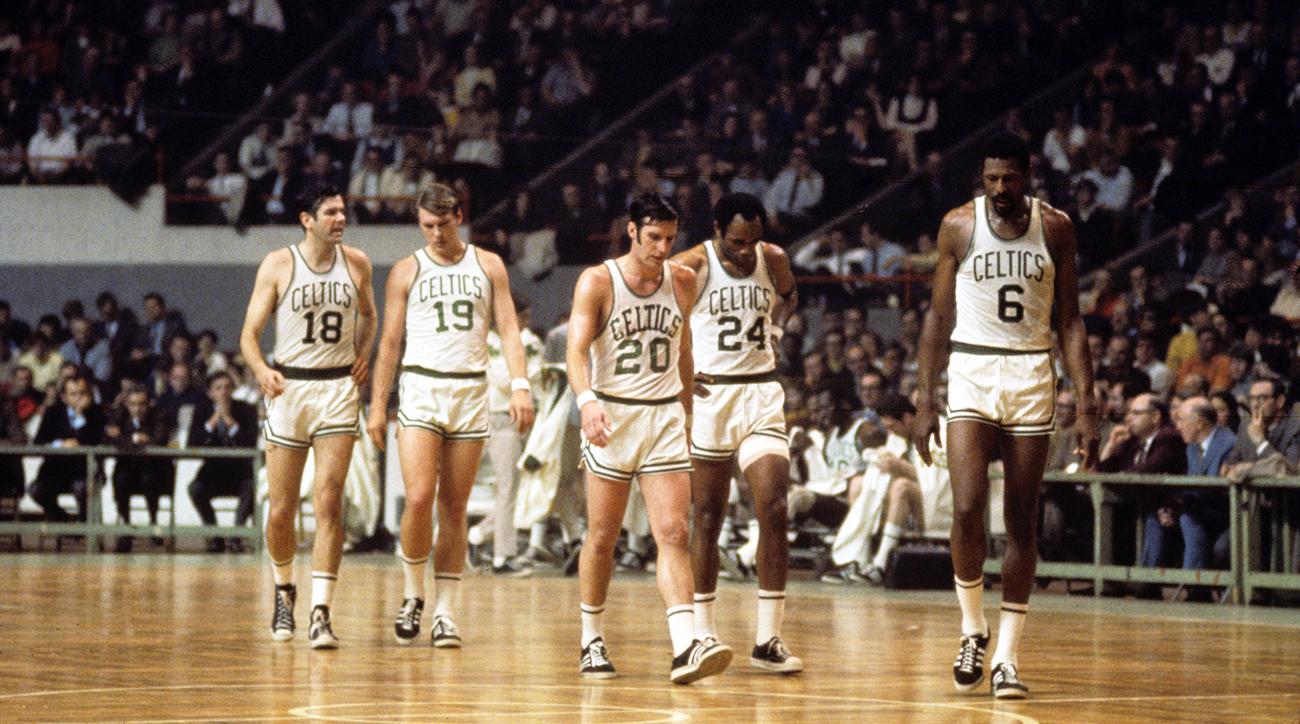 Sports are thrilling festivities. Every sport has those moments that are exciting and seem to be bigger than the spectacle itself. It doesn’t matter if a fan is watching the game from his or her home or attending with thousands of other fans of the game at the stadium, sport bring us together and excites. Like any great story, there is always a plot.

And within this plot are plenty of worthy sub-plots. This is true through a game, seasons, or career. The objective is always the same for the best characters: win. The obstacles to that objective are plenty and one must continue their focus throughout the game. We have seen absolutely phenomenal players play in the professional leagues around the world, including the NFL, WNBA, and the Italian Serie A in soccer. Pick a prominent league and you will find a prominent player.

Take Mr. Brett Favre from the NFL, for example. He was a great player in the league for many years. One thing that was evident from watching him play was his love for the game. He played hard and never took a play off. It would have to take a major calamity for him not to play. If there was a game, you would bet that Brett would be there on the field.

As a quarterback, Favre was the leader that you would want on your team. He showed his raw abilities to keep a play alive or sling the ball quickly to the open receiver for a touchdown. He reached great heights by winning a Super Bowl with the Green Bay Packers and came very close in other situations. He played with four teams throughout his career: the Atlanta Falcons, Green Bay Packers, New York Jets, and Minnesota Vikings. His skills led him to the Hall of Fame and he will forever be known as one of the all-time greats in the sport as stated on https://www.sportsspeakers360.com/speaker/brett-favre.php. Another all-time great in his respective sport is Gianluigi Buffon.

He comes from Italy and simply gets better with age. He plays goalkeeper and is one of the best to ever go between the posts. Year after year fans wonder whether or not GiGi will slow down, and each year, he keeps reaching great heights. Buffon is a fantastic leader and a captain of captains. His skills on the pitch are world class still, even as the player is in his 40s. His leadership qualities are something that can be admired.
Like Favre, he reaches his teammates through his great skill and passion. He is dedicated and understands how to lead with integrity. He cares and has spent time reflecting on his thoughts. He has won several domestic titles because of this determination and skill, along with a World Cup title as the goalkeeper for Italy at the 2006 tournament.

The best players in sport inspire even the novice fan. We gather for the games for entertainment and the fellowship that comes from the experience. Sport matters if it has a positive impact.