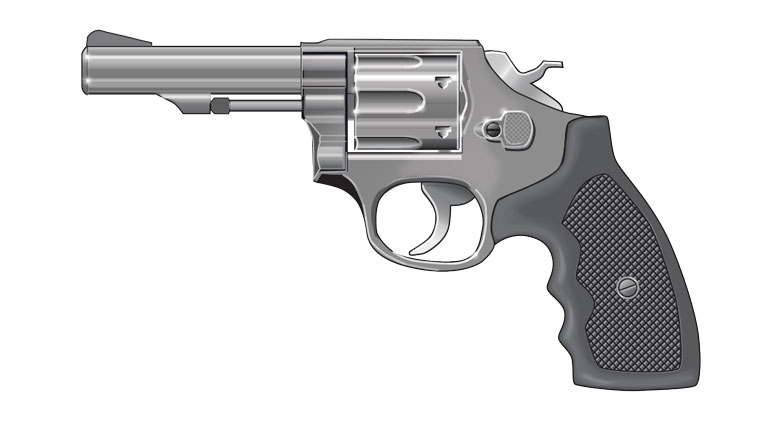 2021-07-26By Willie K. FletcherLeave a Comment on Different Types of Handguns

Whether you’re a self-proclaimed gun nut or a novice to the trade, knowing your weapon types can be helpful when you want to make a new purchase or add to your collection. Lots of things can influence which type of handgun you choose, like the purpose, size, caliber and how many rounds you want to hold. If you know what you’re looking for, it’ll be easier to find a match that you’re happy with. If not, however, at least narrowing down what type of handgun you want can be helpful too.

A semi-automatic handgun is probably the most popular type of handgun. It’s what most law enforcement officers carry. These guns hold a magazine of rounds and a single chamber for the bullet in use. One of the most common types of semi-automatic handguns is the glock. There are lots of different types of glocks, so if you’re interested in purchasing one, you’ll want to do a little research first to find the right model for you.

There are two types of revolvers to choose from when you’re looking for a new handgun. The first is a single-action revolver. These are the guns that most people associate with cowboys in wild West movies. They’re manually loaded, cocked, and fired. When you pull back the hammer, it pushes a bullet into the chamber from the rotating cylinder where they’re stored. Most revolvers hold about six shots.

Another type is a double-action revolver, which has something like a semi-automatic option. This revolver looks similar to the single-action, although it’s often a bit heftier, and it operates roughly the same way. The main difference is that you can still fire the weapon without manually pulling back the hammer. If you pull the trigger on a double-action revolver without lowering the hammer, the gun will automatically cock and fire.

These guns are pretty self-explanatory. They hold a single round in the chamber, so you can only fire once. These guns are often purchased for big game hunting scenarios.

These guns are typically designed with self-defense in mind, which is why they’re made to break down into small, concealable sizes. They often have short, twin barrelled snouts and can come in calibers from a .45 to a .357.

Picking your next handgun could take some consideration, so be sure you know which type of firearm you want before you take next steps.