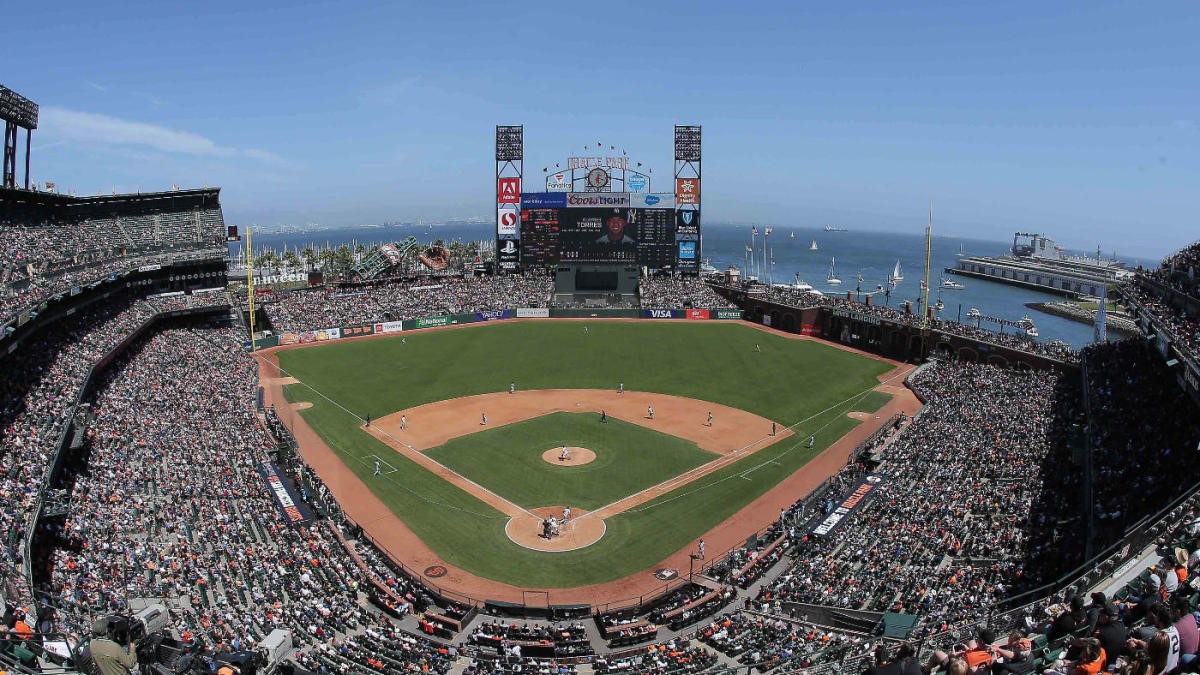 When Larry Baer took over the San Francisco Giants as president and CEO in 2012, the Giants would go on to win two World Series within the first three years of his tenure. Setting sky-high expectations is the norm for high-level performers like Larry Baer, but nobody could have imagined what the 2020-2021 San Francisco Giants have accomplished: a leading record in the National League West and a straight shot at another potential World Series victory.

How did the Giants defy the odds one year after finishing with a paltry 29-31 record? How have the small-market Giants been able to compete with the big spenders in San Diego and Los Angeles?

Making An Unlikely Run to the Top

When COVID-19 rampaged through the United States, it impacted everyone including Major League Baseball. Larry Baer and the Giants saw their 2020 season abbreviated to a paltry record of 29-31, leaving President of Operations Farhan Zaidi to begin looking at the 2021 season as a chance for redemption. Zaidi said, “It is certainly going to be a goal of ours to be a playoff team next year.”

In a powerhouse National League West, making a postseason run was an ambitious goal in and of itself. After all, the Giants would have to climb over the star-studded rosters of the San Diego Padres and the Los Angeles Dodgers. For Larry Baer and the Giants, that ended up being “no problem.”

Originally projected by FanGraphs with only a 5.7% chance of making the playoffs, the Giants would go on a historic tear to start the year—leading to a record of 96-54. In making this outrageous run to the top of the division, the Giants put the rest of the league on notice, and they did it through a team of crafty vets and solid younger players.

Leading the top of the lineup has been the veteran presence of Brandon Crawford and Buster Posey, two long-time Giants that have been part of some truly unique teams. The addition of Kris Bryant and a resurgent year from Kevin Gausman would give the Giants the shot in the arm that they needed to climb to the top.

For all of the work that the players do on the field, SF Giants CEO Larry Bear directs much of the credit toward his new manager Gabe Kapler. Kapler came to the Giants with a pedigree for success despite his smaller pool of experience in management. Still, Baer knew that Kapler was the guy for the job, and he gave it to him to take over for Bruce Bochy, a Hall of Fame manager in his own right.

Like many top-level leaders, Larry Baer understood that successful operations required strong leaders in key positions. Baer stated in a press release, “The relationship between Zaidi and Kapler has been A+.”

Even though the Giants are atop the NL West at the time of this writing, their fans are still reluctant to go all-in on a championship-or-bust mindset. After all, the Giants are ahead of schedule in their rebuild, but with older veterans ready to ride off into the sunset, now might be the best time to get them a championship ring.

While San Francisco may not have the same level of high-end talent as other top-tier teams, they are showing that leadership can overcome talent when talent doesn’t listen to its leadership.